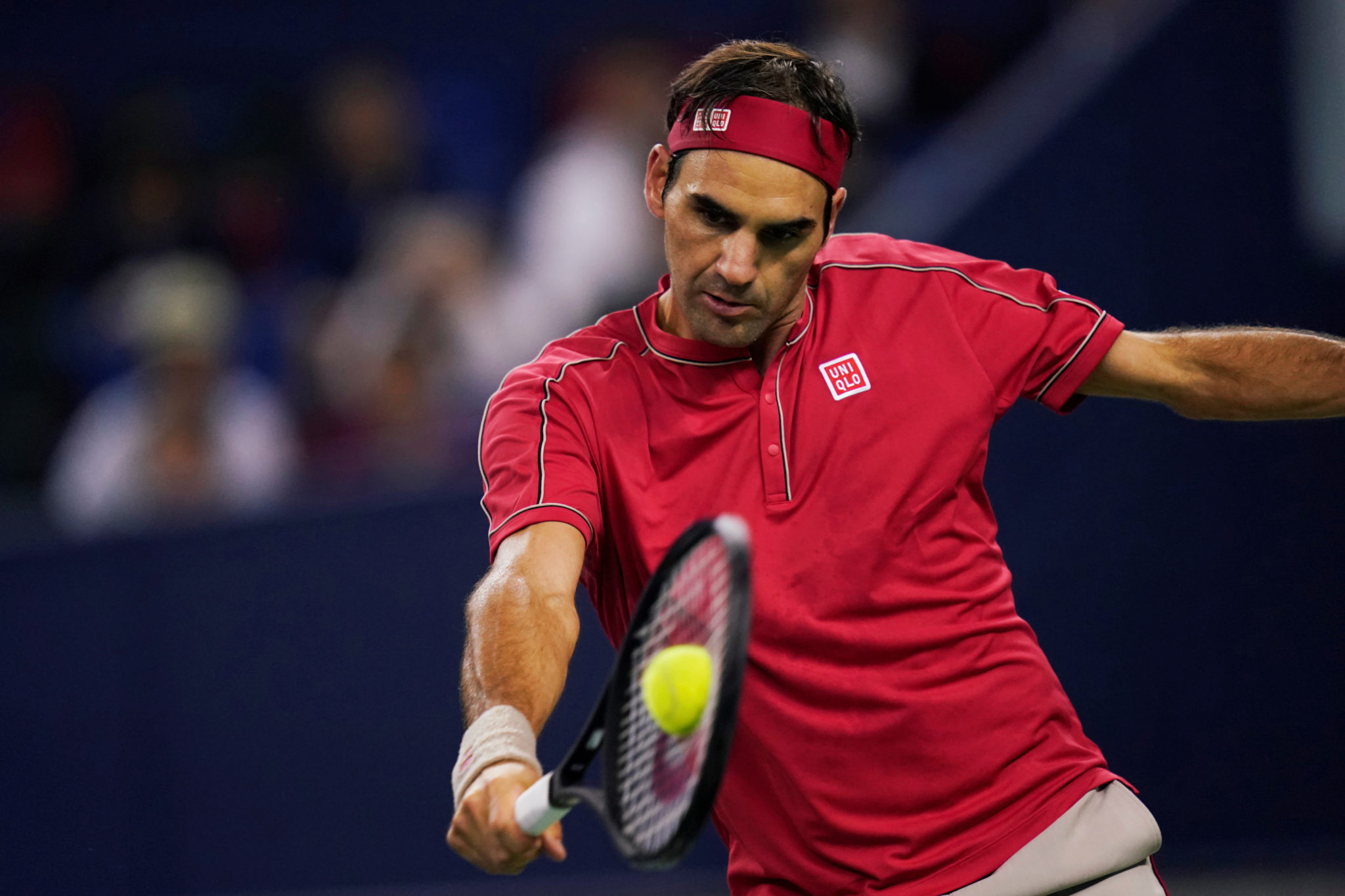 Former world number one Andy Murray told Fabio Fognini to “shut up” before losing to the fiery Italian 7-6(4) 2-6 7-6(2) in an ill-tempered second-round clash at the Shanghai Masters on Tuesday.

Murray, 32, lost a tetchy battle with the world number 12 in which the Briton twice failed to serve out the match.

He confronted Fognini at the net in a lengthy exchange in which he accused the Italian of making a noise to put him off when he was playing a shot.

Three times Grand Slam champion Murray, who underwent a career-saving hip resurfacing procedure in January, showed some encouraging signs as he continued his injury comeback before losing in just over three hours.


“There is a lot of things that I need to get better at, and I can do much better,” said Murray.

“I will go away and I’ll work on those things and be in a better position next time I play against him.”

Roger Federer eased past Albert Ramos-Vinolas 6-2 7-6(5) to reach the last-16, avenging a defeat to the Spaniard in their last meeting at the same stage of the tournament in 2015.

Second seed Federer, who received a first-round bye, broke Ramos-Vinolas twice in the opening set and sailed through his service games without facing a break point in the match.

Ramos-Vinolas, who upset Federer four years ago to snap a 15-match losing streak against top-10 players, recovered well to force a second-set tiebreak but his Swiss opponent came back from 4-1 down to seal victory.

“I focused, because when you travel around the globe, you’re missing a bit of energy. Those first few games or matches can be sometimes a bit tricky,” Federer said.

“Serve was solid. I was hitting my spots and really was never in trouble there. But of course all of a sudden, being in a breaker, calls out for different play sometimes and different momentum.

“He had his chances, but it was a nice comeback for me, and overall.”