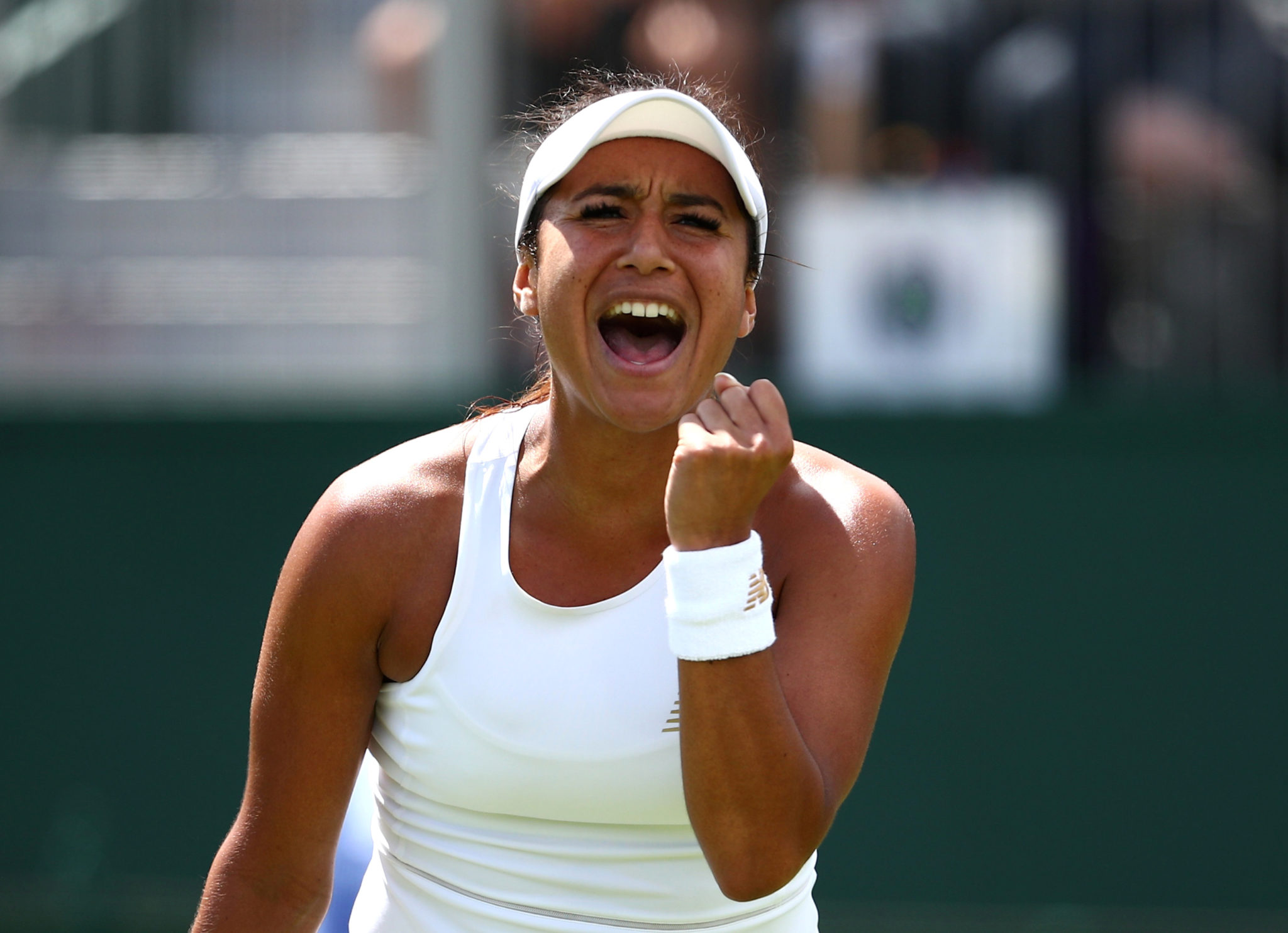 Britain’s Heather Watson reached her first WTA final in over three years by overcoming Russian Veronika Kudermetova 6-1 6-4 in the Tianjin Open on Saturday.

Despite having played for over three hours to beat Magda Linette on Friday, Watson showed no signs of fatigue as she broke twice to close out the opening set in 25 minutes.

Watson swiftly opened up a 4-2 lead in the second before sealing victory to reach Sunday’s final where she will face Sweden’s Rebecca Peterson.

World number 59 Peterson recovered from an opening-set bagel to beat Tunisia’s Ons Jabeur 0-6 6-4 7-5 in other semi-final.

British number two Watson will be bidding for her fourth WTA title and first since winning the Monterrey Open in March 2016.

“It’s my first time here in Tianjin, so it’s a great first experience for me,” the 27-year-old Watson said.

“I’m looking forward to playing the final and hopefully I can play as well as I managed today.”