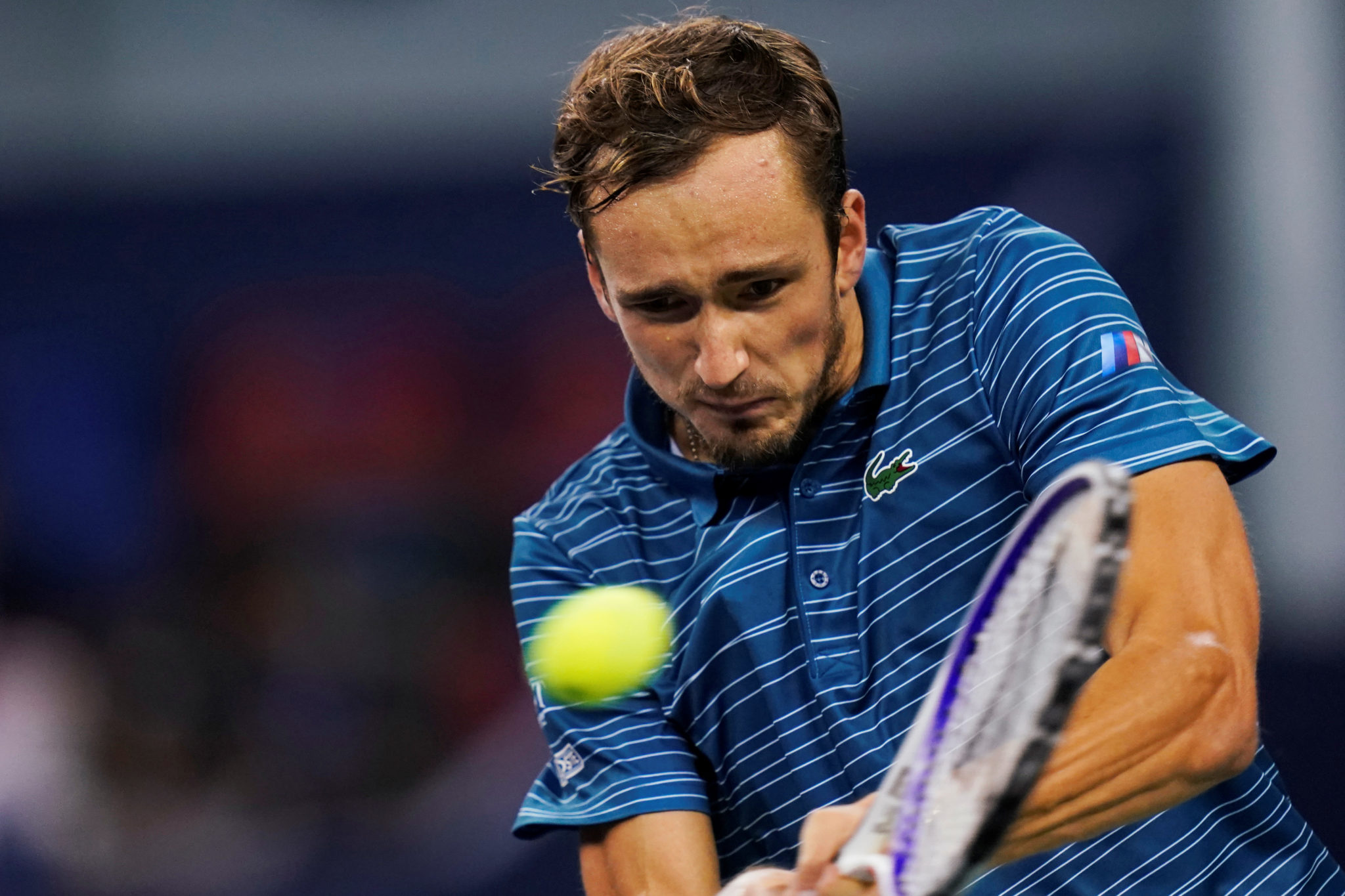 The three-day event starting on Dec.12, featuring a $3 million prize pot, will take place on the outskirts of Riyadh.

It is not part of the ATP Tour and therefore will not feature ranking points.

Italian Fabio Fognini and Belgium’s David Goffin are also involved with four other players to be announced in the coming weeks, organisers said on Tuesday.