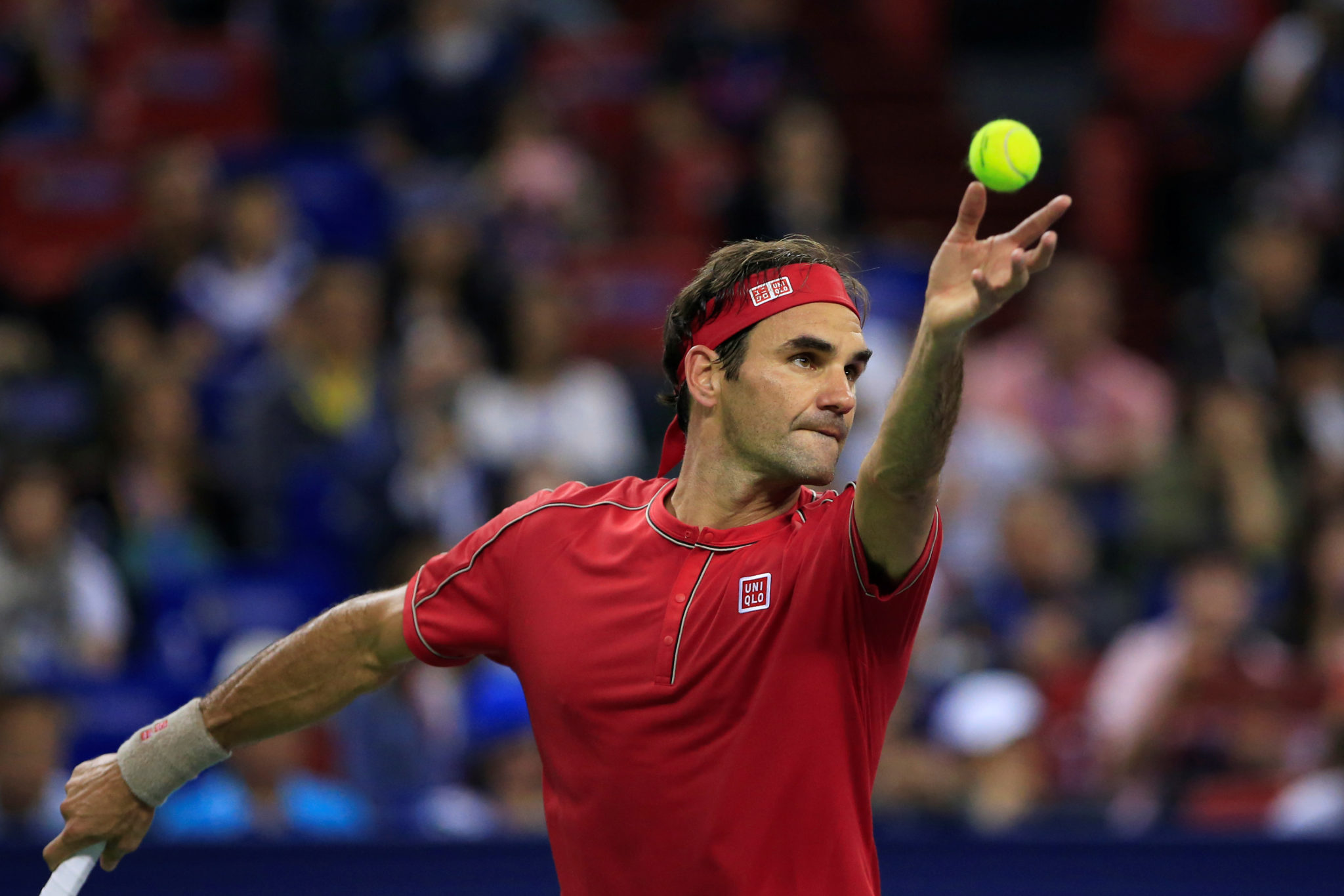 Roger Federer will return to Roland Garros in 2020.

The Swiss star committed Thursday to play in the French Open, where the 20-time Grand Slam winner returned this year after a three-year Paris absence. He lost to Rafael Nadal in the semifinals.

Federer also confirmed his plans to compete at the 2020 Olympics in Tokyo, looking to win his first men’s singles gold medal.