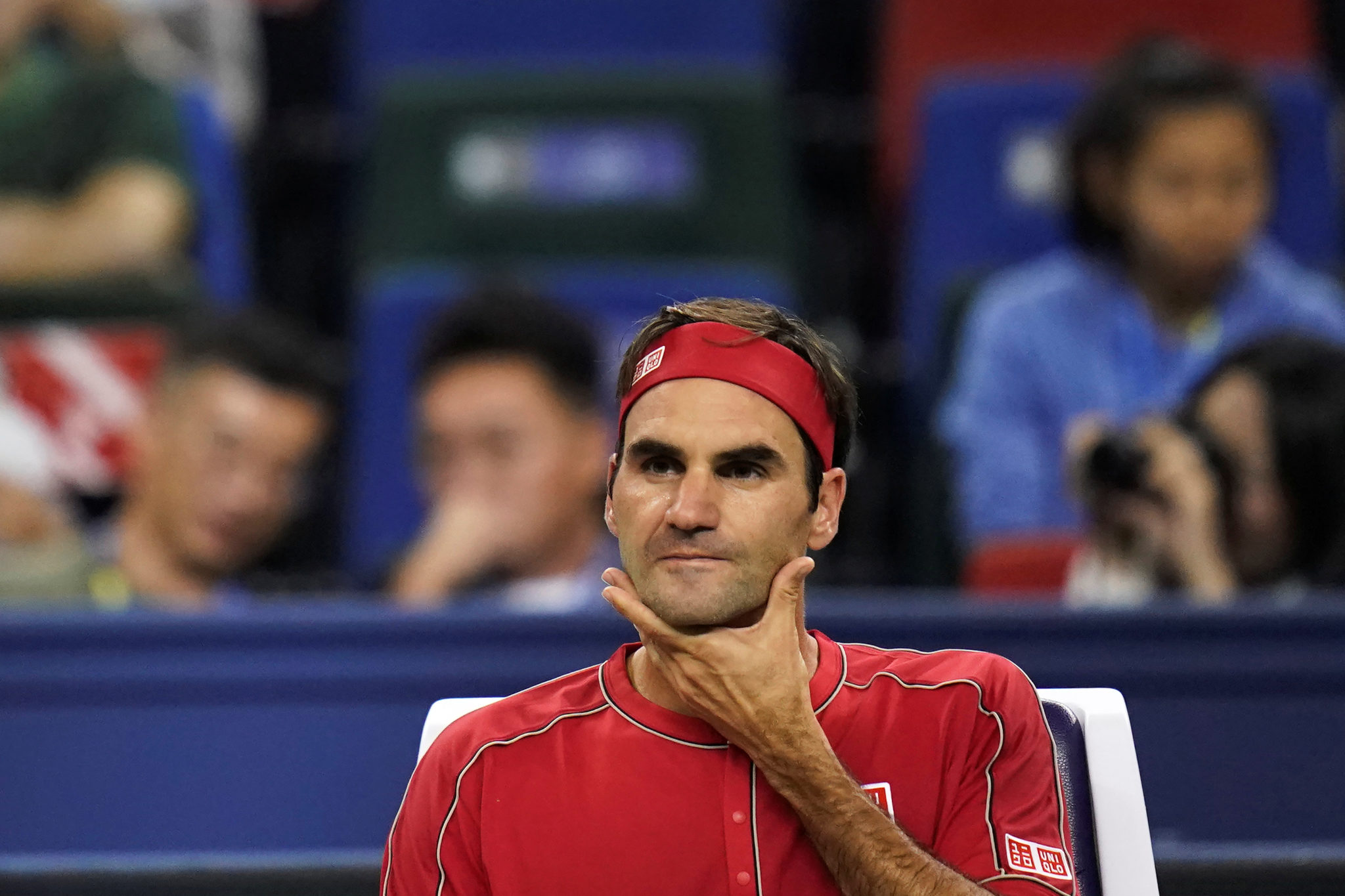 Roger Federer confirmed his participation in next year’s Olympic Games in Tokyo and said on Monday that he had listened to his heart before making the decision.

The Swiss 38-year-old competed in the first of four Olympic Games at Sydney in 2000 and won the doubles gold partnering Stan Wawrinka in 2008 and a silver in singles in 2012. He missed the 2016 Olympics due to a knee injury.

“At the end of the day my heart decided I would love to play the Olympic Games again,” Federer told reporters during a promotional event for his sponsor Uniqlo in Tokyo.

Federer will attempt to win a singles gold medal at the July 24-Aug 9 Games, the only major prize that the 20-time Grand Slam winner has yet to win.


“I’ve been debating with my team for a few weeks now, months actually, what I should do in the summer after Wimbledon and before the U.S. Open (in 2020),” Federer, who will turn 39 during the Games, added.

“I carried the flag twice for Switzerland in Athens and Beijing, I’ve got a gold and a silver, and I would love to play again so I’m very excited.”