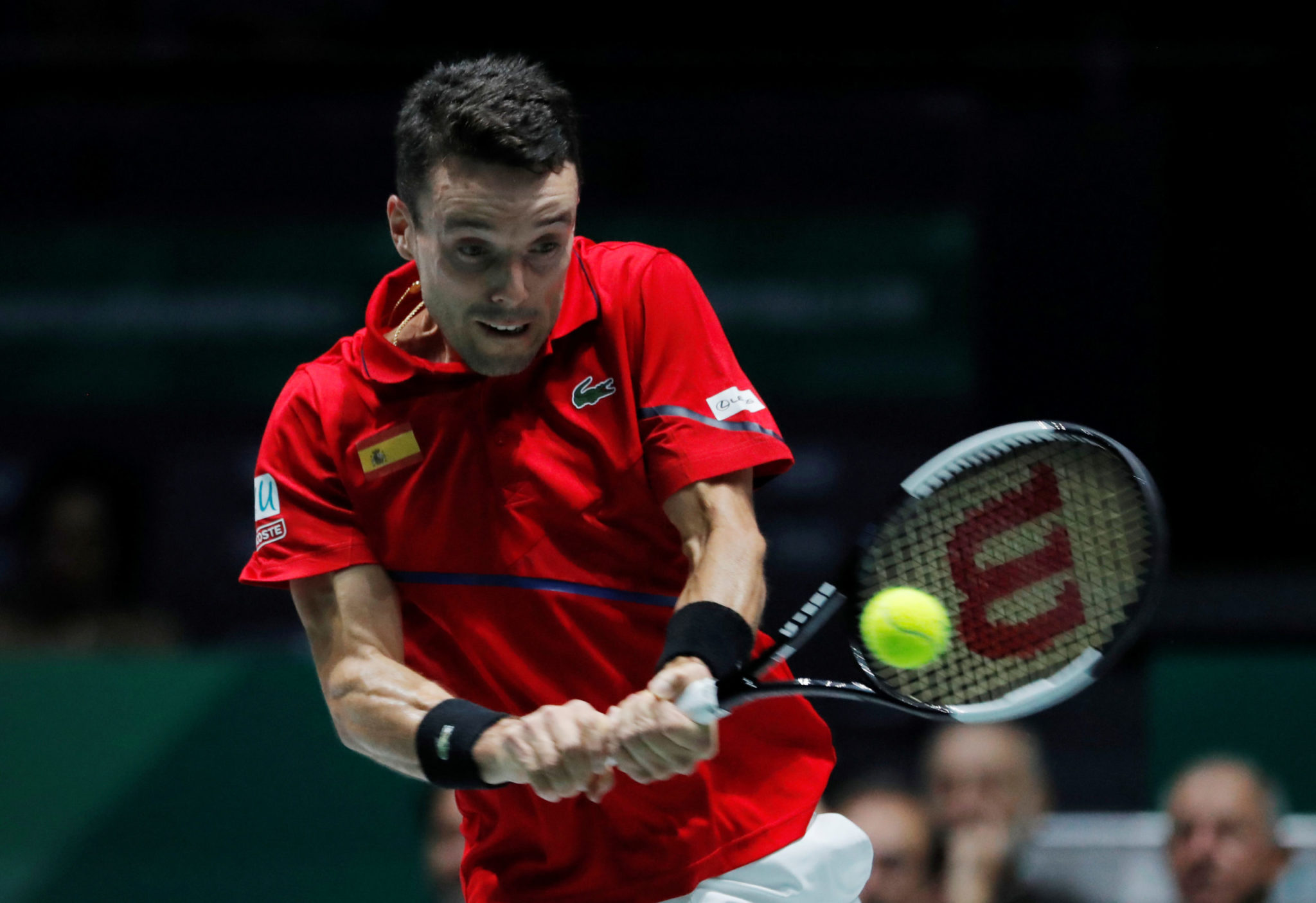 Spain’s Roberto Bautista Agut has withdrawn from the Davis Cup Finals after the death of his father on Thursday.

Bautista Agut played in Spain’s victories over Russia and Croatia but left the team and returned to Castellon after the health of his father Joaquin deteriorated.

Bautista Agut, who reached this year’s Wimbledon semi-finals, lost his mother suddenly in 2018.

Hosts Spain play Argentina on Friday at Madrid’s La Caja Magica for a place in the semi-finals.

Feliciano Lopez, Marcel Granollers and Pablo Carreno Busta are Spain’s other options to share the singles load with world number one Rafael Nadal.