Andreescu out of season opener in Auckland with ‘knee issues’ 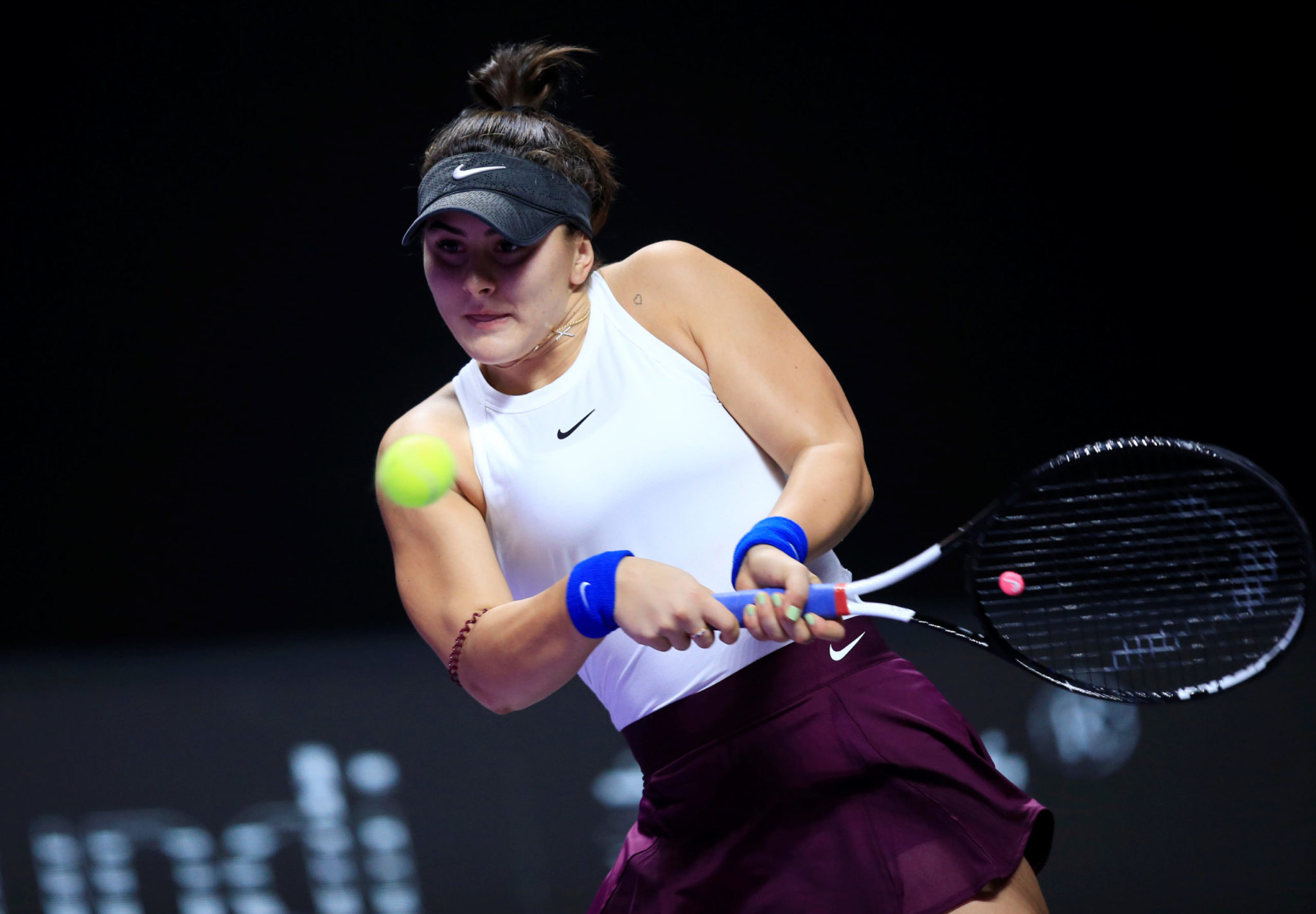 The Canadian teenager had been the top seed for the Jan. 6-12 tournament, which is a traditional warmup event for players fine tuning their game ahead of the Australian Open.

“Organizers have been advised that Bianca Andreescu has had to withdraw from the upcoming event due to her ongoing knee issues,” the tournament said in a statement on Tuesday.

“We are disappointed not to welcome Bianca back and wish her all the best for a speedy recovery.”


Andreescu came through qualifying in Auckland earlier this year only to lose to Germany’s Julia Goerges in the final, which she used as a springboard for a sensational 2019.

She won her first WTA Tour title at Indian Wells, then beat Serena Williams in the finals in Toronto and again at Flushing Meadows to clinch her first Grand Slam title.

Two-times Grand Slam winner Svetlana Kuznetsova and American teenagers Amanda Anisimova and Coco Gauff have also entered the tournament before they head to Melbourne Park for the season opening Grand Slam that runs from Jan. 20-Feb. 2.