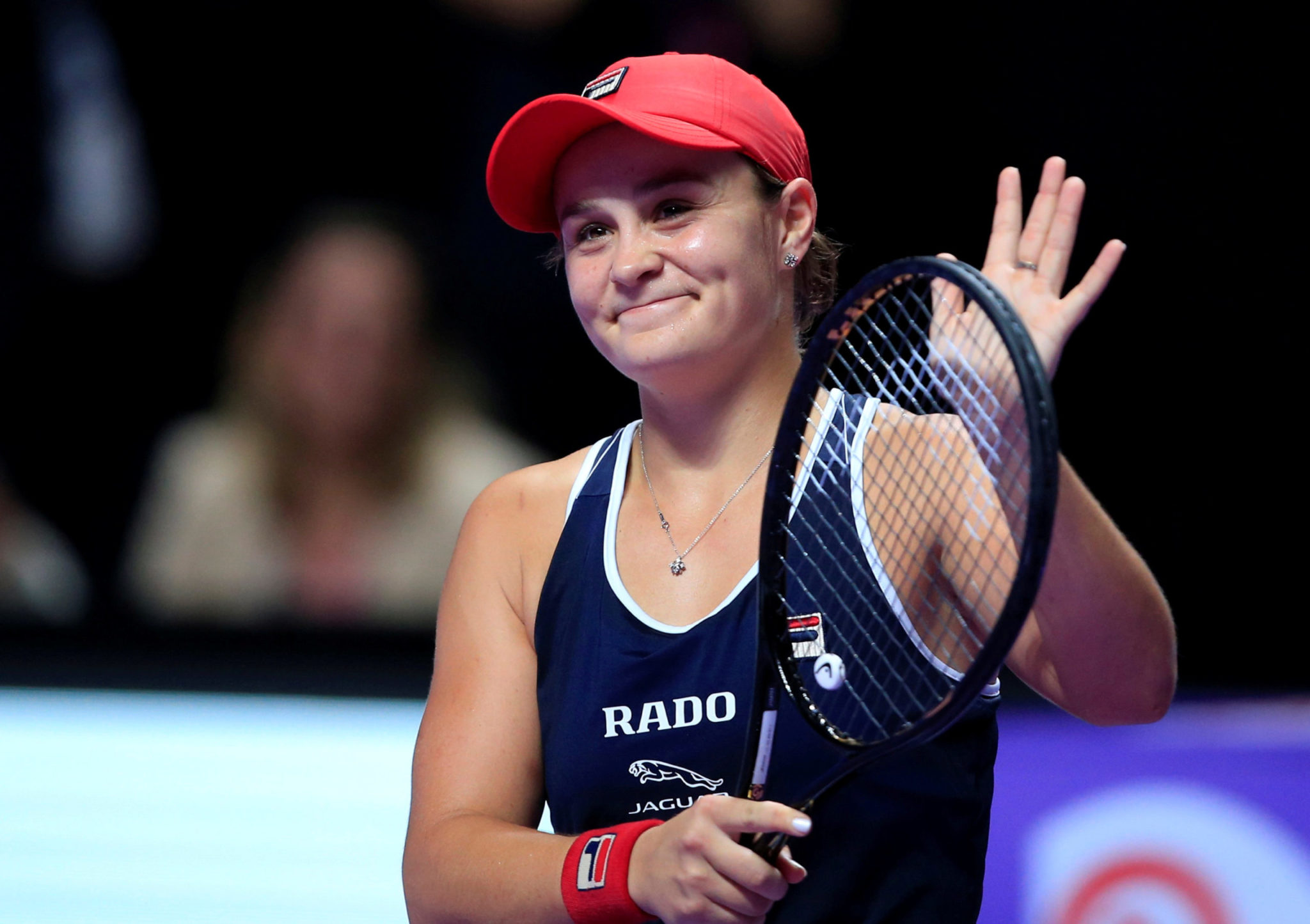 Ash Barty and Rafa Nadal were named International Tennis Federation’s (ITF) World Champions for 2019 on Thursday, rewarding them for stellar seasons in which they finished at the top of women’s and men’s rankings respectively.

Barty, who quit tennis to play cricket in 2014 before returning to the game in 2016, became the first Australian to win the French Open since Margaret Court in 1973 when she beat Czech Marketa Vondrousova in June.

The 23-year-old also became the first Australian woman to reach the WTA world number one ranking since Evonne Goolagong Cawley in 1976.


“I’m honored to be named this year’s ITF World Champion,” she said in a statement. “I’m so proud of my team and I for what we have achieved and can’t wait for the 2020 season to begin.”

Nadal claimed the season-ending ITF world title for the fourth time after sealing an historic 12th French Open and a fourth U.S. Open, as well as helping Spain to their sixth Davis Cup title.

On Thursday, the Spaniard was also voted by fellow players as the winner of ATP’s Stefan Edberg sportsmanship award for a second straight year and third time overall.

Former world number one Andy Murray, who underwent hip surgery in January, was named ATP’s comeback player of the year after successfully returning to win the European Open title in October.