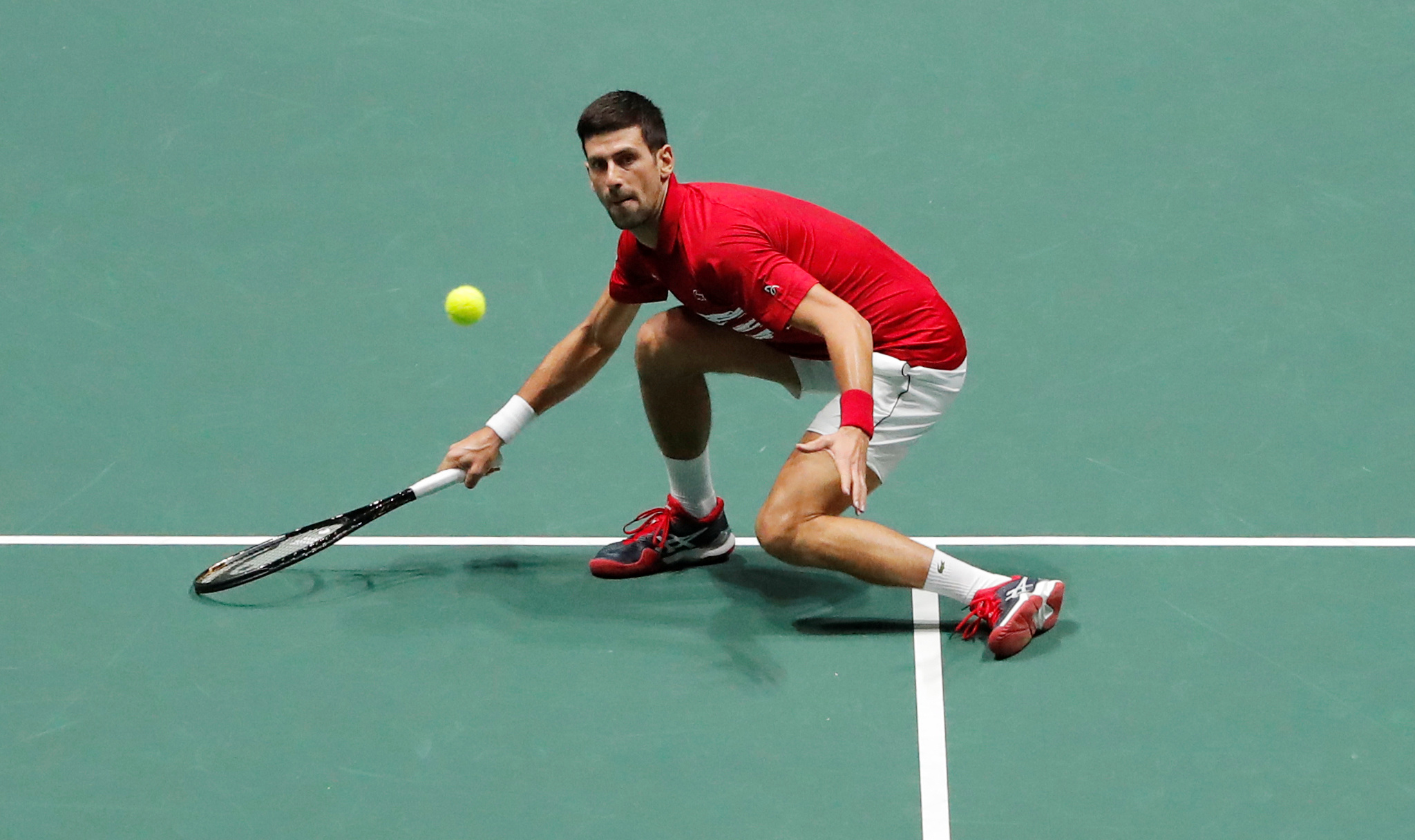 Djokovic will start his competitive preparation for the new season at the Mubadala World Tennis Championship in Abu Dhabi from Dec. 19-21, before representing Serbia in the inaugural ATP Cup in Australia in early January.

The 32-year-old Serb, who beat Rafa Nadal to claim a record seventh Australian Open title earlier this year, will then arrive in Adelaide for the combined WTA and ATP tournament from Jan. 12-18.

“Novak and Venus are amongst the all-time greats of our sport and we can’t wait to see them right here in Adelaide,” tournament director Alistair MacDonald said in a statement.

The Australian Open, the year’s first grand slam, will be held at Melbourne Park from Jan. 20-Feb 2.