Roger Federer to have Swiss coin minted in his honor 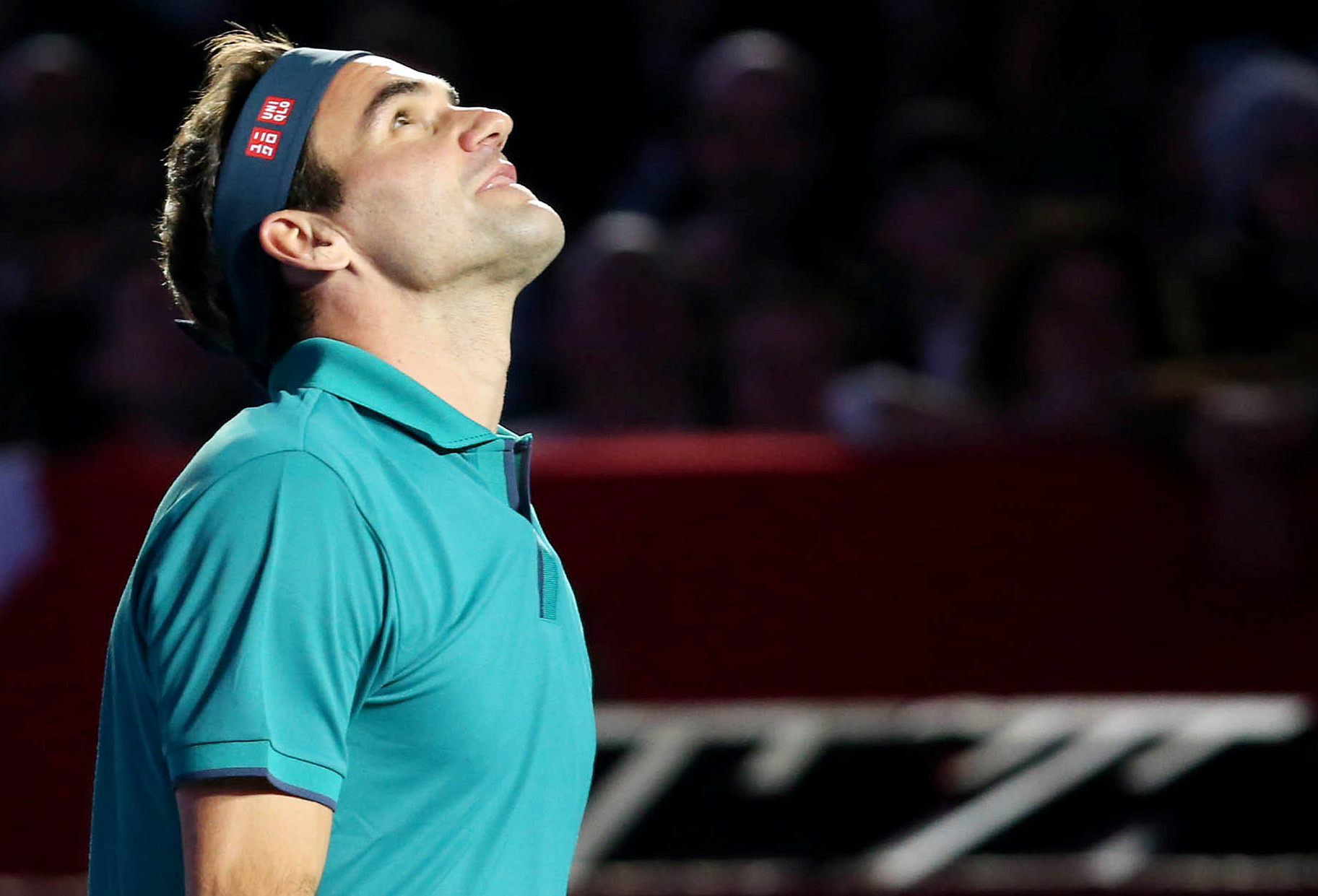 Tennis great Roger Federer is to become the first living Swiss to have a coin minted in their honor, with a commemorative 20 franc ($20.06) silver piece bearing his image being issued in January.

The 38-year-old 20-time Grand Slam champion is regarded by many as the greatest tennis player ever and is a national hero in Switzerland.

Swissmint confirmed that 55,000 of the coins, featuring Federer delivering a backhand, will be produced and will be available for pre-order from Tuesday until Dec. 19.

“Roger Federer’s sporting achievements, his charitable commitments, his easy-going nature and his accessibility to his fans have prompted Swissmint to dedicate this 20-franc silver coin to him – the first time it has done so with a living person,” a Swissmint spokesperson told Reuters.


With demand expected to be high, Swissmint said another 40,000 coins could be issued in May while a 50 franc gold coin, featuring a different design would also be produced next year.

“Thank you Switzerland and Swissmint for this incredible honor and privilege,” Federer wrote on Twitter.

This year’s commemorative Swiss coins included the 50th anniversary of the moon landings, the Furka Pass and the roe deer. The most recent sports-themed commemorative coin came out in 2015 and celebrated Hornussen — a traditional Swiss sport played by farmers involving a puck and a stick.