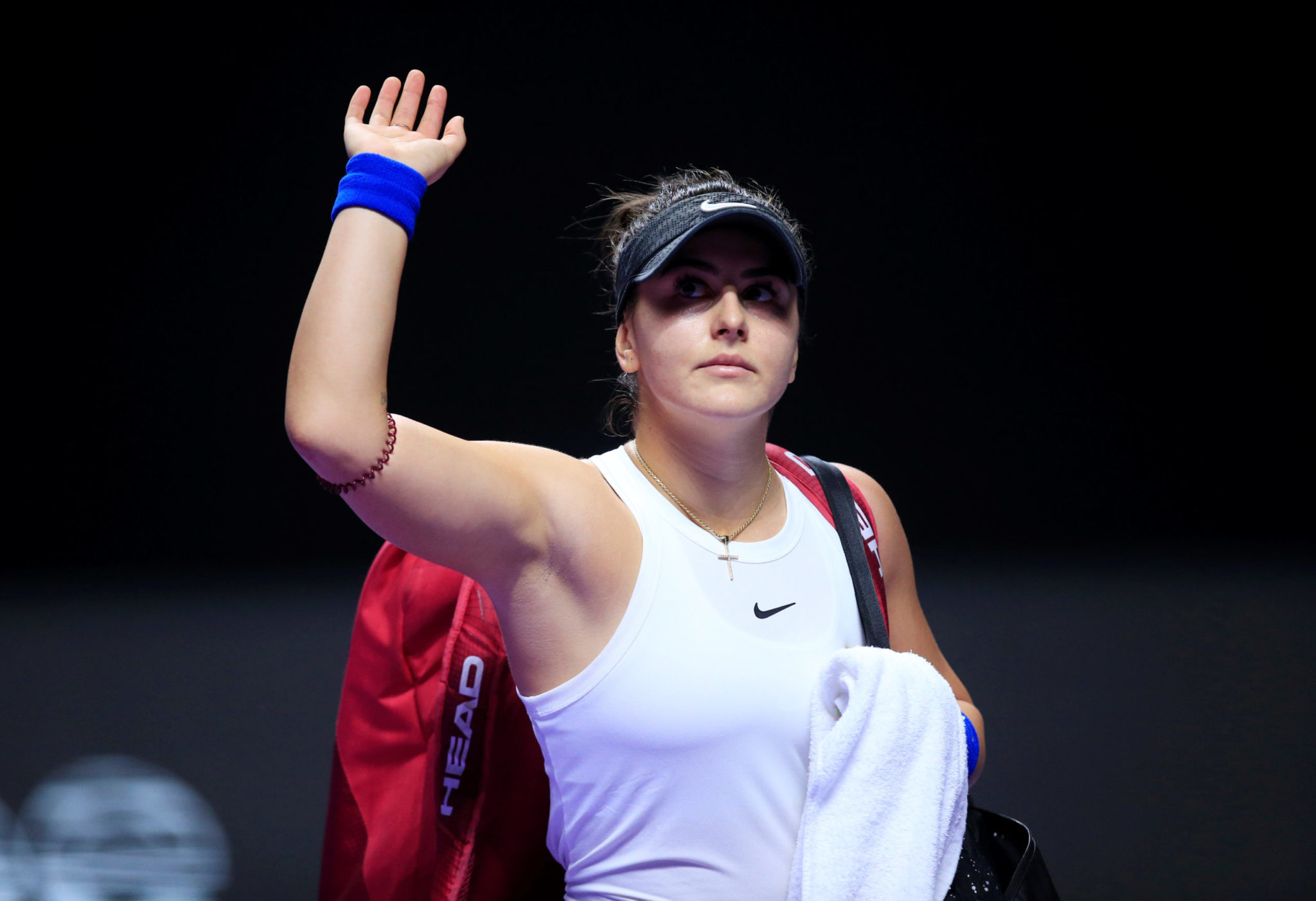 U.S. Open champion Bianca Andreescu is still dealing with a left knee injury with the start of the Australian Open less than four weeks away.

The 19-year-old Canadian said Tuesday that the ailment will cause her to skip the ASB Classic in Auckland, New Zealand. She sustained the knee injury at the WTA Finals in October.

“I spoke to my team, and I really have to do what’s best for my knee right now,” world No. 5 Andreescu said in a video. “I have so many amazing memories (in Auckland), so hopefully I can make more in 2021.”


Andreescu began her breakthrough 2019 season by losing in the Auckland final to Germany’s Julia Goerges. She won three singles titles this year, including her memorable straight-sets win over Serena Williams in the U.S. Open to claim her first Grand Slam championship.

Andreescu has entered the Australian Open, the season’s first Grand Slam. It begins Jan. 20 in Melbourne.