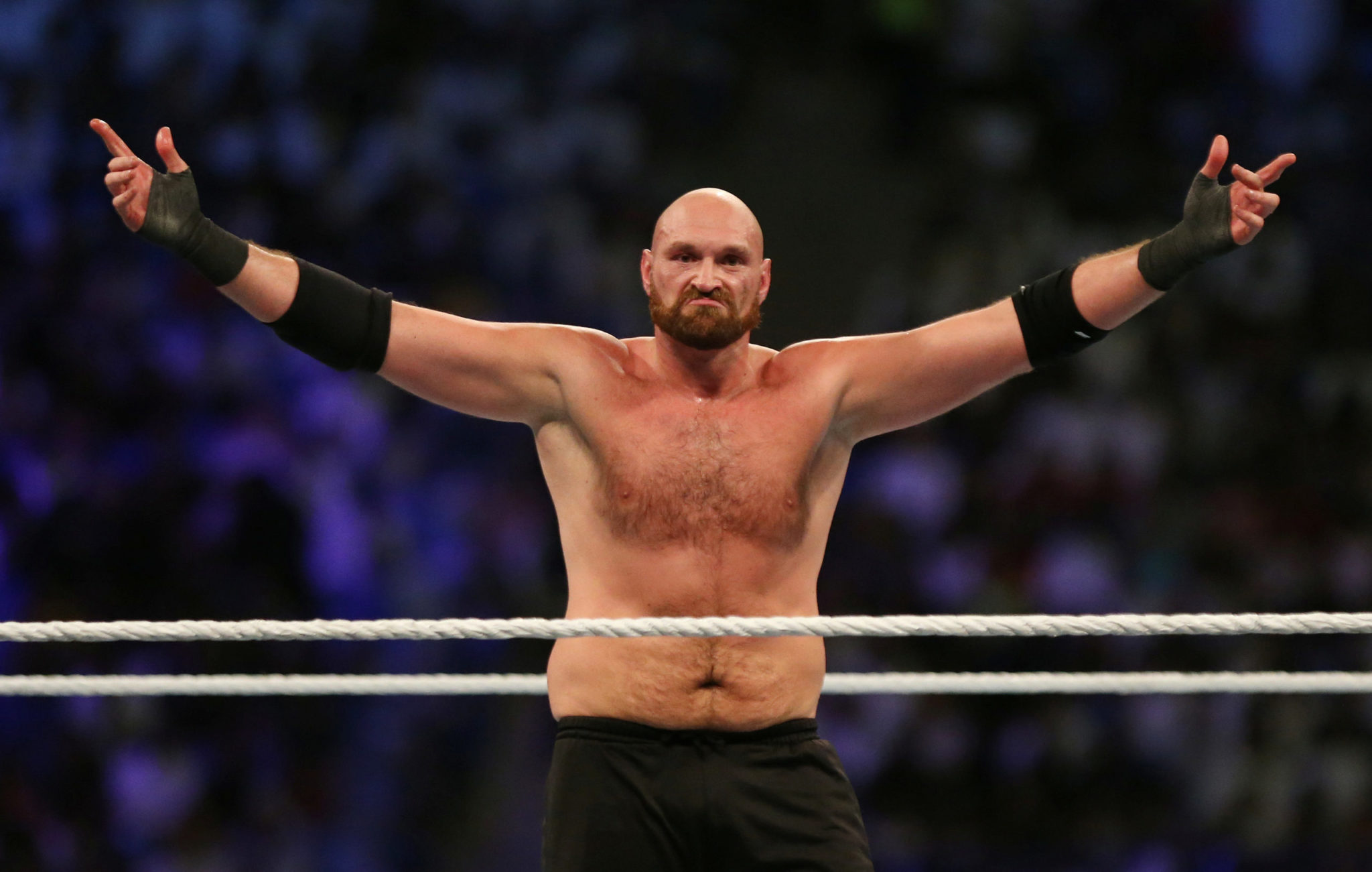 Davison responded to media reports that the pair were parting ways on Twitter on Sunday.

“Tyson and myself had to both make decisions for our careers, which resulted in our working relationship coming to an end. We remain friends and he will smash the dosser (Wilder).”


Davison and Fury have worked together since 2017 and Fury said in an Instagram post that he would work with Javan ‘Sugar’ Hill for the Wilder bout.

Hill is the nephew of the late Emmanuel Steward, who trained the 31-year-old Fury in the past.

Fury posted a picture of himself and Steward on Instagram, along with Hill and former world champions Andy Lee, with the caption “Getting the old team back up and running.”

Fury and Wilder will face each other in their highly anticipated rematch in Las Vegas on February 22.