Video game ‘Legends’ do battle for $1 million this weekend 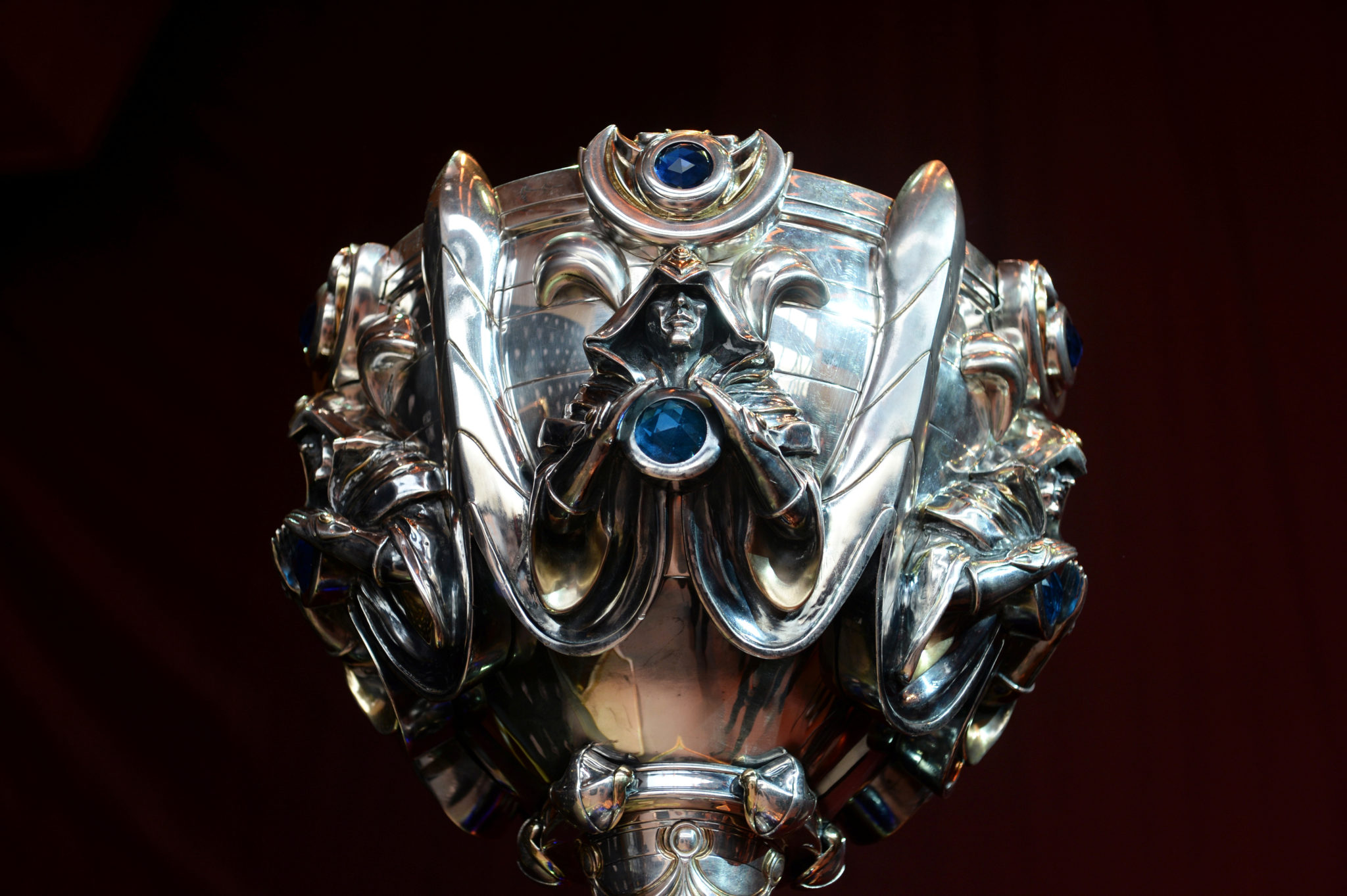 Two teams of young video gamers from Europe and China will do virtual battle on Sunday – and there’s more than $1 million at stake.

The teams will fight it out in blockbuster online game “League of Legends”, in a contest drawing millions of viewers and a growing crowd of sponsors.

The game, developed 10 years ago by Los Angeles-based Riot Games, sees teams of players face off in a virtual battle arena with one main goal: destroying their opponents’ “Nexus” base.

The finals of the 10th edition of the game’s world championship tournament, dubbed “LoL Worlds” and hosted at the AccorHotels Arena in Paris, will see Europe’s G2 Esports go up against China’s FunPlus Phoenix (FPX).


Riot Games is surfing on the growing success of esports – video game competitions – and of its LoL Worlds championship, broadcast on video live-streaming service Twitch.

Global esports revenues will hit $1.1 billion in 2019, up 27% from last year, with ballooning income from advertising, sponsorship and media rights, according to gaming industry analytics firm Newzoo.

League of Legends, Dota 2, Fortnite and Counter-Strike: Global Offensive are some of the most popular esports.

The European and Chinese teams in Sunday’s finals are composed of five players each, all male and aged between 19 and 24.

LoL Worlds offer a prize pool this year of about $6.5 million, making it the third-biggest after Dota 2’s The International and the Fortnite World Cup.

The European gamers are seeking to end Asia’s supremacy; South Korea has won five of the six previous championships, with a Chinese team winning last year.

But the organizers say the top Asian players are increasingly being challenged.


“What’s amazing about that is that the Chinese and the Korean leagues have typically dominated this kind of competitions,” said John Needham, Global Head of LoL Esports at Riot Games, told Reuters.

“We have a lot more competitive parity,” he added.

Danish player Rasmus Winther, who is in the European team and nicknamed Caps by fans, echoed that sentiment at a news conference the Eiffel Tower on Tuesday.

“When we joined the LCS (League of Legends Championship Series), the West didn’t really have a good shot at doing anything internationally,” the 19-year-old said. “Now … we want to be champions and create a legacy for ourselves.”